1. By 2050, India will have overtaken the US as the world's second largest economy 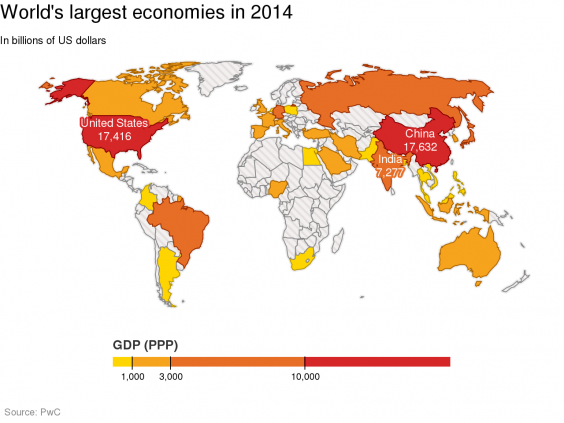 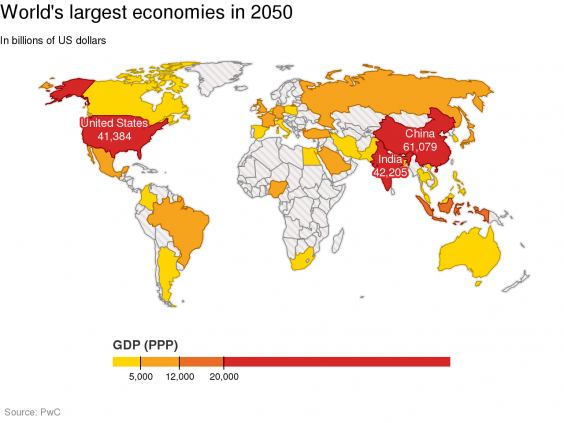 It's also projected that the gap between the three biggest economies, China, India and the US, and the rest of the world will widen over the next few decades.

2. The UK will no longer be among the top ten economies in the world

Britain will be in 11th place by 2050. Both Indonesia and Nigeria will rise through the world rankings, the latter from 20th to 9th.

3. Countries with emerging economies today will overtake G7 countries in terms of GDP 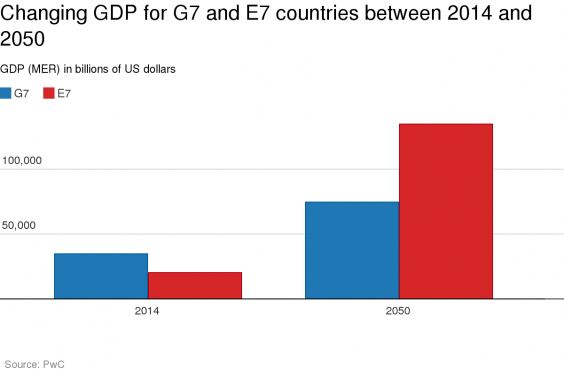 4. Christianity will still be the dominant religion 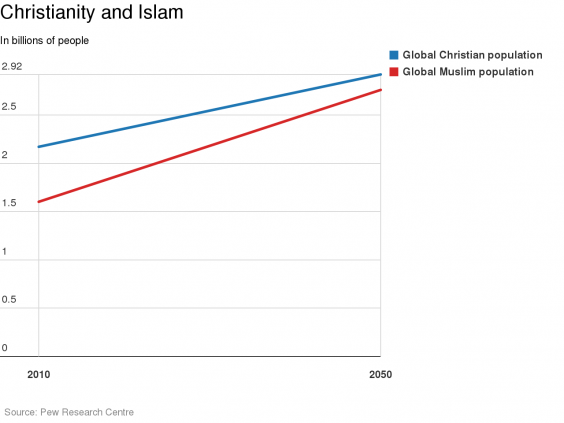 However, Islam will be the fastest-growing religion.

5. Atheism will rise, but not in the West

Mainly due to ageing populations and low fertility rates in countries such as Japan and China. 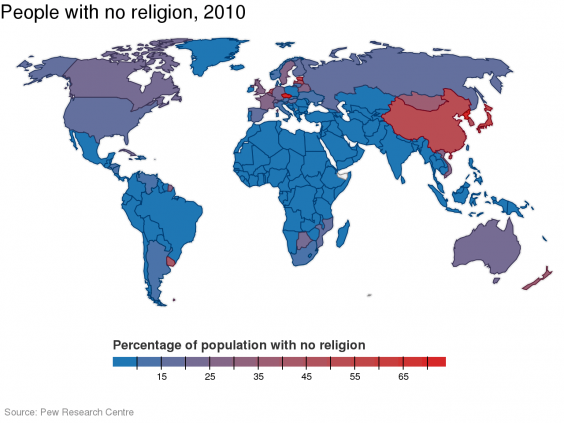 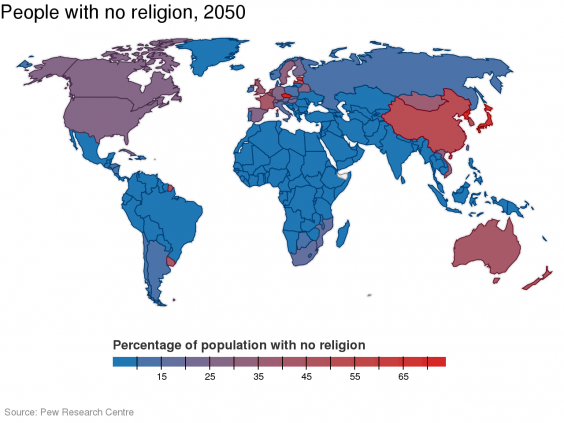 6. The world population will reach 9.6 billion 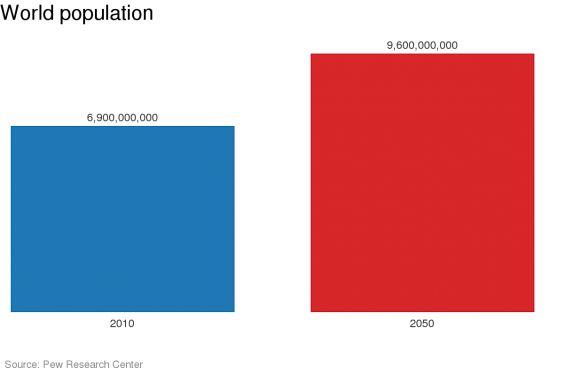 An increasingly large population may result in issues such as food shortages, according to the UN Food and Agriculture Organisation.

7. Humans are expected to live longer 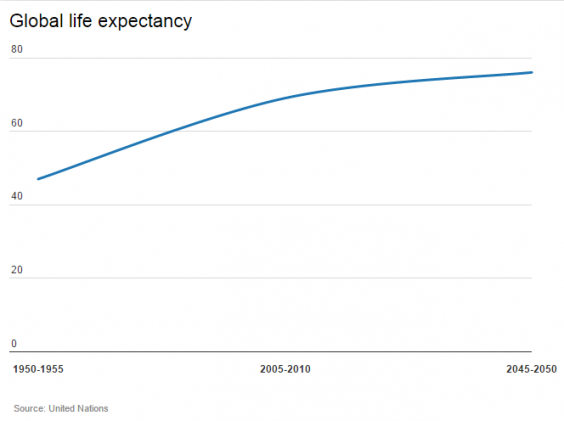 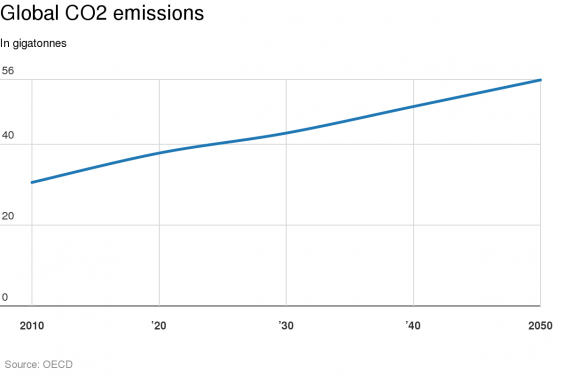 In 2010, the world produced around 33 gigatonnes of CO2 - by 2050 its predicted to be 55.87 gigatonnes which could have truly disastrous effects.
Share

Has Technology Really Made us Better or are we just PROGRAMMED to Think that it Does?

What will be the leading edge water solutions of the 21st century?

The Global Search for Education: WHAT is “Four-Dimensional” Education?

What modern financial events defined the world market in the 21st century?

BEING A HUMAN, ALMOST IMPOSSIBLE IN THE 21ST CENTURY

Rethinking human mobility in the face of global changes

Did Venus ever have oceans?

I Found a way to see the Fourth dimension.